Scott Morgenstern is a Professor of Political Science, and has been at the University of Pittsburgh since 2005. He served as the Director of Pitt's Center for Latin American Studies from 2014-2018. His research focuses on political parties, electoral systems, and legislatures, with a regional specialization in Latin America.

In his spare time he watches Pitt Ultimate Frisbee.

Are Politics Local? The Two Dimensions of Party Nationalization around the World (Cambridge University Press; 2017)

"Seven Imperatives for Improving the Measurement of Party Nationalization with Evidence from Chile," with John Polga Hecimovich and Peter Siavelis 33:186-199. 2014. Electoral Studies. 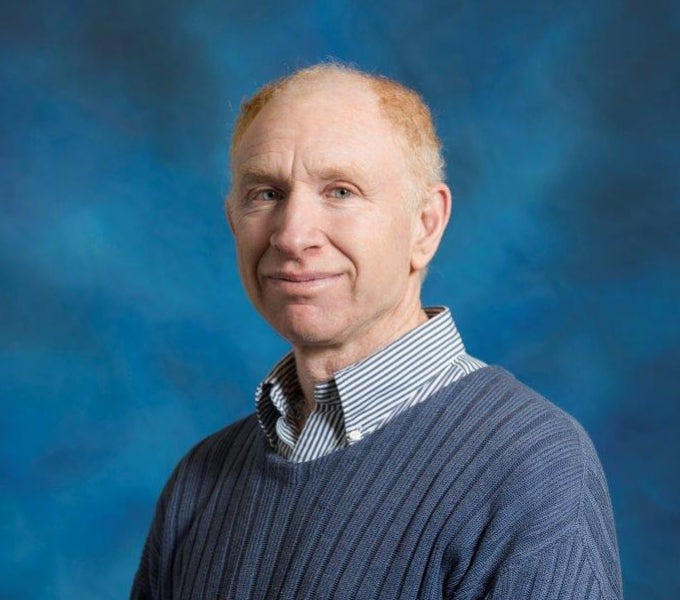