William Spaniel's research focuses on interstate conflict, nuclear weapons, and terrorism. He uses game theoretical models to develop new insights on these phenomenon. William received a PhD in political science from the University of Rochester in 2015. Before arriving at the University of Pittsburgh, he was a Stanton Nuclear Security Postdoctoral Fellow at Stanford University's Center for International Security and Cooperation.

Spaniel, William. Bargaining over the Bomb: The Successes and Failures of Nuclear Negotiations. Cambridge University Press. 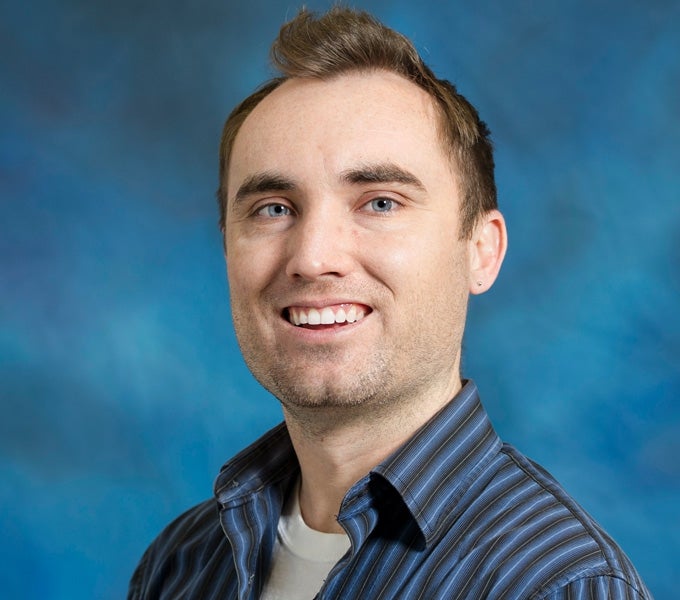