SUSAN  B. HANSEN  received her Ph. D. from Stanford University in 1972. Since 1980 she has been a professor of Political Science and Women's Studies at the University of Pittsburgh, and an adjunct professor in the Graduate School of Public and International Affairs.  She has also taught at Washington State University, the University of Illinois, the University of Michigan, and on Pitt's Semester at Sea. She has been a visiting professor at the University of Glasgow,  Stanford University, and Korea University in Seoul. Her books include The Politics of Taxation: Revenue Without Representation (Praeger, 1983), Globalization and the Politics of Pay(Georgetown, 2006), and Religion and Reaction: The Secular Political Response to the Religious Right (Rowman & Littlefield 2011). She has also published numerous articles and book chapters on religion, public policy, state economic development, taxation, labor costs, women in politics, and gender pay disparities in the Pittsburgh region.  Current research interests include analyses of the impact of religion on state policy and public opinion,  and the role of gender on the 2008 election. 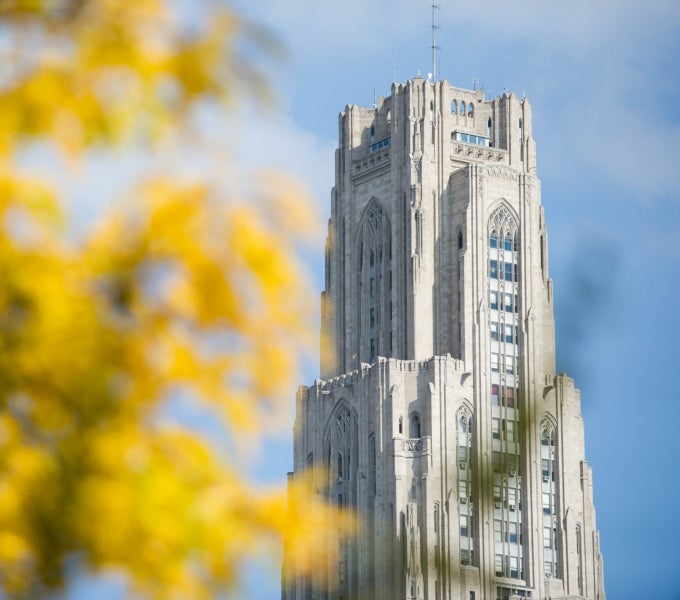