Steven E. Finkel is the Daniel H. Wallace Professor of Political Science at the University of Pittsburgh. He served as Chair of the Department from 2011-2018. Professor Finkel's areas of expertise include comparative political behavior, public opinion, democratization, and quantitative methods. He is the author of Causal Analysis with Panel Data (Sage Publications, 1995) as well as over 40 articles on political participation, voting behavior, and civic education in new and established democracies.  Since 1997, he has conducted numerous evaluations of the effectiveness of US and other international donors’ civic education programs in promoting democratic attitudes and political participation in South Africa, Poland, the Dominican Republic, and Kenya.  He has also pioneered the use of survey research as an aid to peace negotiations in conflict settings such as Sri Lanka and Kosovo. Between 2004 and 2007, he conducted the first macro-comparative evaluation of the impact of all USAID democracy assistance programs on democratic development in recipient countries (published in World Politics, 2007).   He received his PhD in 1984 in political science from the State University of New York at Stony Brook, and taught at the University of Virginia for 21 years before joining the Pittsburgh faculty in 2005.  He held a joint appointment as Professor of Applied Quantitative and Qualitative Methods from 2005-2008 at the Hertie School of Governance in Berlin, Germany.

Finkel, Steven E. and Junghyun Lim, “The Supply and Demand Model of Civic Education: Evidence from A Field Experiment in the Democratic Republic of Congo”, Democratization. [PDF] 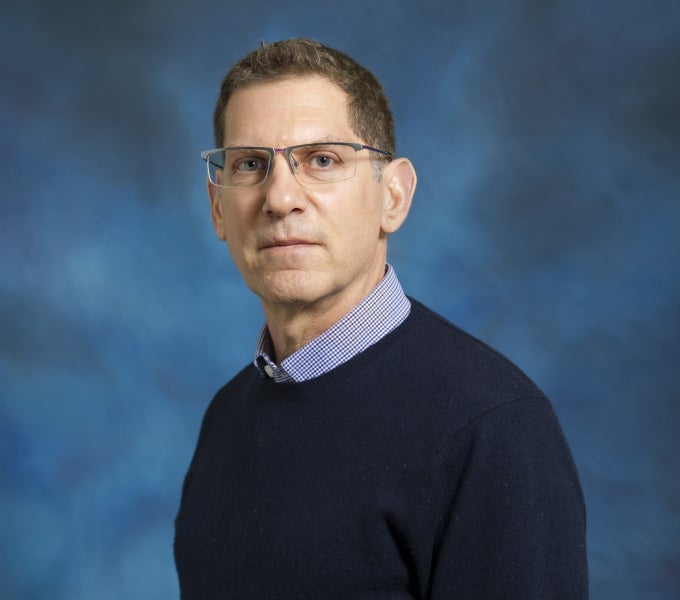