Shuli Zhang is a PhD student in Political Science with specializations in Comparative Politics and Political Behavior and a regional focus on East Asia.  His main research interests lie at the mechanism for the formation and transition of public opinion from the perspective of comparative politics.

His current research focuses on people’s knowledge of government performance and satisfaction with the government during the time of the COVID-19 outbreak control in China.  He is also interested in the analysis of the public sector reform and political psychology. 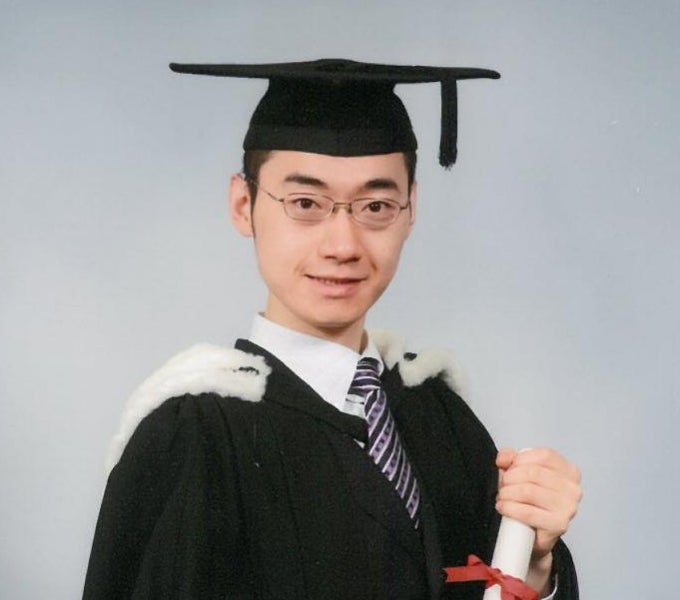