RONALD H. LINDEN is Professor Emeritus of Political Science, having served on the faculty from 1977 through 2018. From 2011 through 2016 he was Director of the European Studies Center at Pitt, a National Resource Center and Jean Monnet European Union Centre of Excellence

A Princeton Ph.D. (1976), Dr. Linden was Director of the Center for Russian and East European Studies at Pitt from 1984-89 and 1991-98. From 1989 to 1991 he served as Director of Research for Radio Free Europe in Munich, Germany with responsibility for observing and analyzing the extraordinary changes in East Europe. Dr. Linden’s research career has focused on Central and Southeastern Europe, including Turkey and, more recently, Chinese economic involvement in Europe.  Recent publications on this topic include “The New Sea People: China in the Mediterranean,” and “The Open Door Swings Back: The Challenge of Chinese Investment.”

Professor Linden is co-editor of Turkey in Transition (with Gürkan Çelik, forthcoming), the co-author and editor of the volume, Turkey and Its Neighbors: Foreign Relations in Transition (2012) and with Yasemin Irepoğlu, “Turkey and Balkans: New Forms of Political Community?” Turkish Studies (2013).  He was a Contributing Author to the volume, The Berlin Wall: 20 Years Later (2009), published by the US Department of State.

Other publications include introductions for and editing of two Special Issues of Problems of Post-Communism, on “The Meaning of 1989 and After,” (2009) and on “The New Populism in Central and Southeast Europe” (2008). He is the author of “The Burden of Belonging: Romanian and Bulgarian Foreign Policy in the New Era,” Journal of Balkan and Near Eastern Studies (2009) and, “The EU and East Central Europe: Forging a New Relationship,” in Sharon Wolchik and Jane Curry, Eds., Central and East European Politics: From Communism to Democracy, 4th Ed., 2018.

During spring, 2018 Dr. Linden was a Fulbright-Schuman Scholar in Rome, Italy and Bruges, Belgium.  During fall, 2016 he held a DAAD Research Fellowship at the American Institute for Contemporary Germany Studies in Washington, DC.  Previously, he has been a Transatlantic Academy Fellow at the German Marshall Fund and received research grants from the National Council for Eurasian and East European Research and from the International Research and Exchanges Board. He has been a Fulbright Research Scholar, a Fulbright Distinguished Lecturer, a Research Scholar at the Kennan Institute for Advanced Russian Studies of the Woodrow Wilson Center, a Senior Fellow at the United States Institute of Peace under the Jennings Randolph Program on International Peace, and a Guest Scholar of the East European Studies Program of the Woodrow Wilson Center.

At Pitt he taught courses on world politics, comparative foreign policies, East Europe, and a graduate seminar on East European politics and capstone seminars for political science majors on “Transformations at the Edge of Europe” and “The New International Relations of Europe.”

“The Open Door Swings Back: The Challenge of Chinese Investment.” IAI Commentaries 18, March, 2018

“After the Fall: Postcommunist Dynamics in Central and Eastern Europe and Their Implications For Cuba,” in Scott Morgenstern, Ed., Paths for Cuba: Reforming Communism in Comparative Perspective (Pittsburgh: Univ. of Pittsburgh Press, 2018). 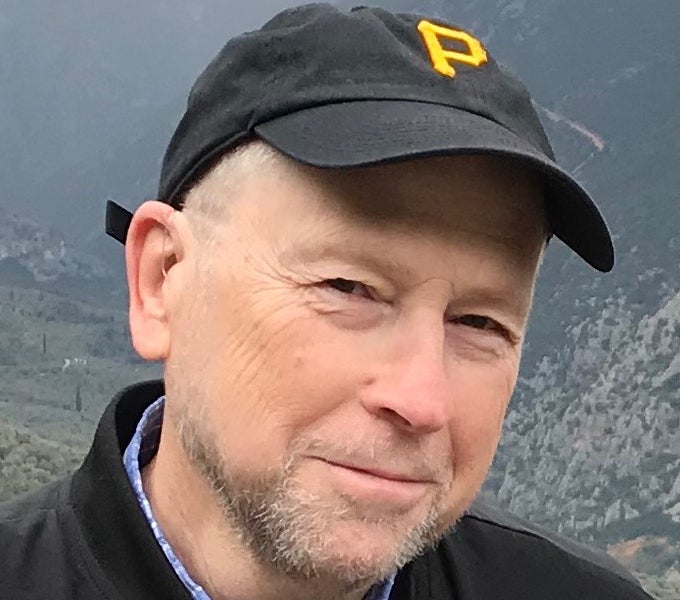