Michael Colaresi is the William S. Dietrich II Chair of Political Science. His work leverages the accelerating availability of computational tools, including machine learning and Bayesian approaches, along with unstructured information, such as from digitized text, to build and improve models of national security secrecy and oversight,  international and intrastate violence, and changes in human rights over time. He also develops computational and visual tools that enable domain specialists to work alongside computer scientists to improve specific applications. He is co-editor of the journal International Interactions and was co-recipient of the Best Visualization Award from the Journal of Peace Research in 2017 and the Gosnell Prize for Excellence in Political Methodology from the Methodology section of the American Political Science Association in 2006. He has been PI or co-PI on four NSF grants and is a research affiliate for the ERC-funded Violence Early Warning Project at the University of Uppsala and an affiliate faculty member of the Pitt Institute for Cyber Law, Policy and Security. His most recent book, Democracy Declassified: The Secrecy Dilemma in National Security (Oxford University Press), explores the effectiveness of legislative oversight, freedom of information laws and the press in resolving the inherent contradiction between domestic accountability and private information in liberal states. Democracy Declassified was shortlisted for the 2015 Conflict Research Society book prize.  In his previous position at Michigan State University, he founded and directed the Social Science Data Analytics initiative.

Colaresi, Michael and Zuhaib Mahmood. 2017. ``Do the Robot: Lessons from Machine Learning to Improve Conflict Forecasting'' Journal of Peace Research 54(2). 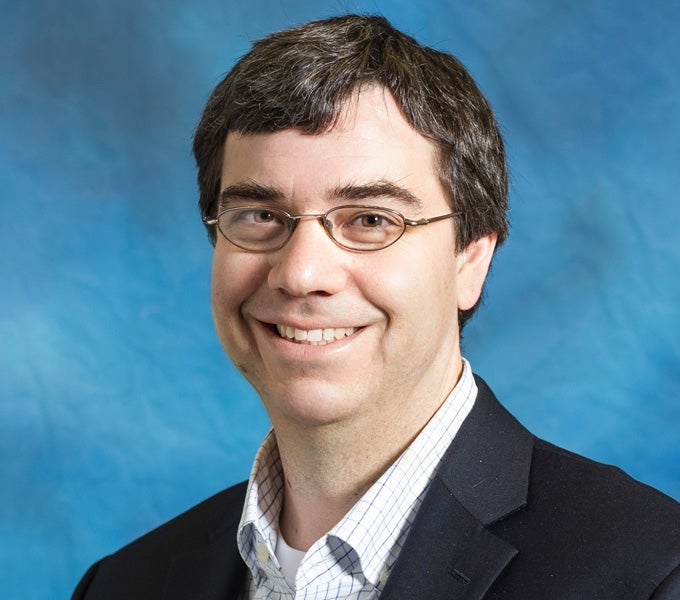