Mauricio Zavaleta is a political science Ph.D. student at the University of Pittsburgh. His main research interests lie at the intersection of party-building and civil conflict.  He obtained his undergraduate degree at the Pontificia Universidad Católica del Perú, and had published about prior consultation of indigenous peoples, subnational politics, and party decomposition.  Before coming to Pitt, he worked as a policy advisor in the Peruvian government on indigenous people’s rights and served as deputy director of the Lugar de la Memoria (LUM) the national museum that memorialized the civil war between armed groups and state forces between 1980 and 2000. 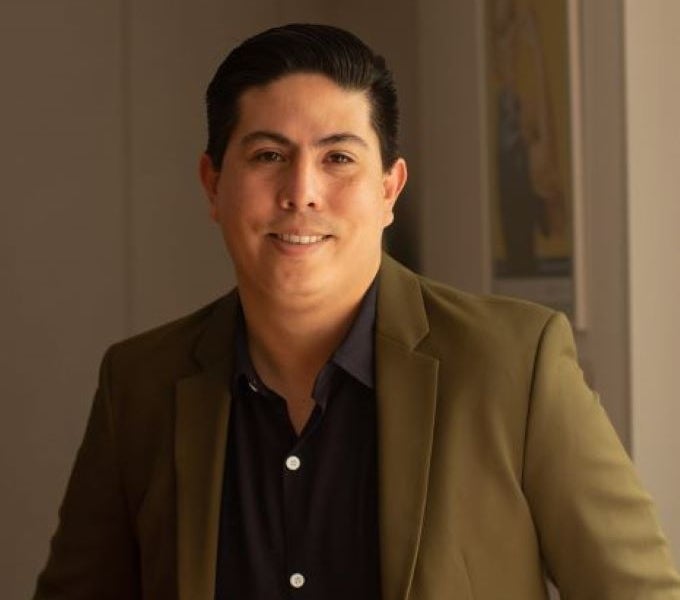