Katie Angell is a Ph.D. Student majoring in Comparative Politics with a strong focus on the Latin American region. Her research interests lie in the field of racial and ethnic politics and in the study of indigenous social movements in Latin America. Specifically, she is interested in exploring the influence that violence, ethnic discrimination, and political repression play in reinforcing the fragmentation of indigenous social movements and political parties.

Prior to starting her doctoral work at the University of Pittsburgh, Katie earned her MA in Latin American Studies from Vanderbilt University. While at Vanderbilt, Katie had the opportunity to take advanced coursework in the indigenous language K'iche' Maya and earned a Fellowship for Language and Area Studies (FLAS) that allowed her to travel extensively and conduct fieldwork in Guatemala. Throughout her travels and language training, Katie connected with many indigenous communities in the region and widened her network of connections. She hopes to further investigate the complexities of ethnic politics in Latin America and to foster a greater understanding of what racial and ethnic identities mean for theories on the causes and consequences of ethnic mobilization. 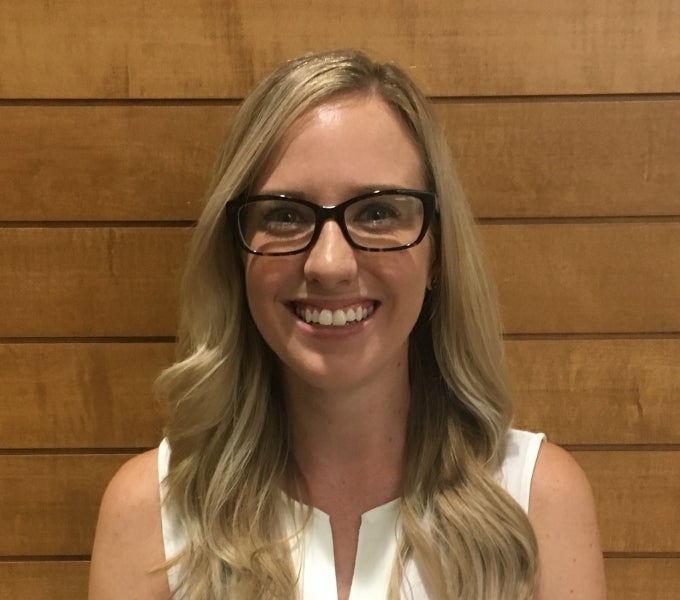