Professor Jon Hurwitz has been on the faculty at the University of Pittsburgh since 1986 after receiving his Ph.D. from the University of Minnesota. He is broadly interested in political behavior and, more specifically, in topics such as public opinion, attitude formation and change, and political psychology. After completing a number of studies on how the mass public conceptualizes foreign policy, he has, for the past two decades, studied American public opinion on racial issues, paying particular attention to racial stereotyping and how individuals’ stereotypes of the other race affect their attitudes toward various policies such as crime control, welfare, and affirmative action. His work has been published in journals such as the American Political Science Review, Journal of Politics, American Journal of Political Science, and British Journal of Political Science. Professor Hurwitz is also the former Co-Editor of the journal Political Behavior, which is the official journal of the American Political Science Association Section on Elections, Public Opinion, and Voting Behavior.

His recently completed book, Justice in America: The Separate Realities of Blacks and Whites (Cambridge University Press, coauthored with Mark Peffley) received the Robert Lane Award for the best book published in political psychology in 2010. For this project, the authors interviewed 600 African Americans and 600 Whites nationwide about their views of fairness, crime policies, and their more general views of the American justice system. They found that the races have adopted two fundamentally different perspectives toward the system, with Whites perceiving it to be essentially fair and African Americans perceiving it to be replete with discrimination. As a result, Whites tend to be far more punitive in their attitudes toward punishment. Hurwitz and Peffley are currently expanding their analysis of fairness to how the races differentially perceive the economic system. 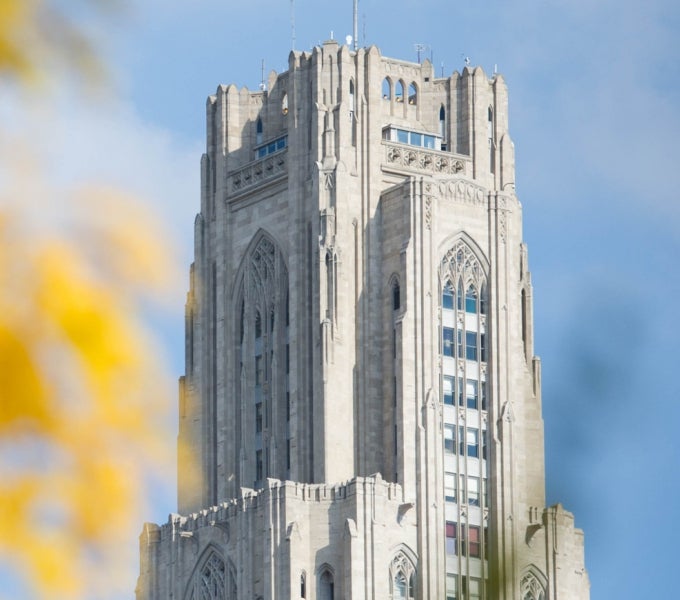