Keeler served as Professor of Political Science from 1980-2007 at the University of Washington, where he was also Director of the Center for West European Studies and the European Union Center of Excellence.  He moved to the University of Pittsburgh in 2007 to serve as the Dean of the Graduate School of Public and International Affairs, stepping down in 2020.  He is the recipient of the APSA's Gabriel Almond Award, the University of Washington's Distinguished Teaching Award, the Chevalier de l'Ordre des Palmes Academiques (Ministry of National Education, France), and the Chester A. Newland Presidential Citation of Merit, ASPA; in 2014 he was elected a Fellow of the National Academy of Public Administration.  He has served as President of the Association of Professional Schools of International Affairs (2011-13) and the Chair of the European Union Studies Association (2005-07). 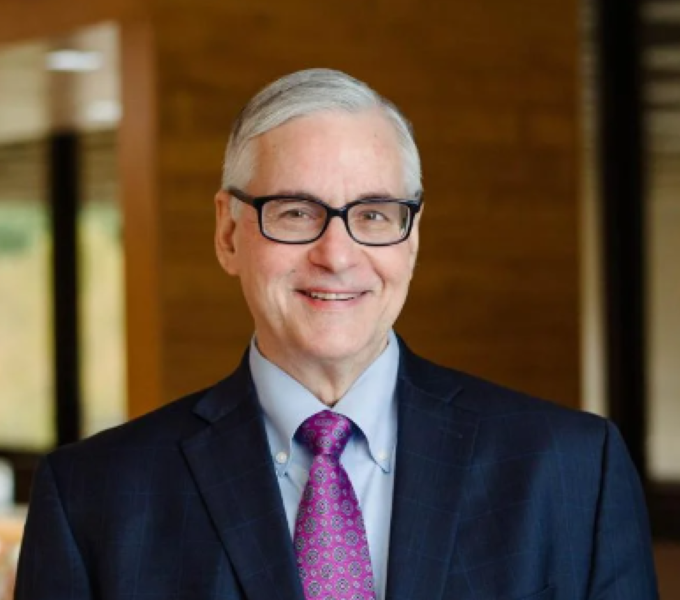