Jeffrey Nonnemacher is a Ph.D. Candidate focusing on Comparative Politics and Political Behavior. His research interests focus on political parties, voting behavior, and political participation in Europe. His dissertation examines the increasingly global nature of politics and the consequences of these transnational trends on voter attitudes and behavior.  His work has been published in European Union Politics, West European Politics, and PS: Political Science and Politics.

Jeffrey is from Denver, Colorado where he received his BA in Political Science and International Affairs from the University of Colorado-Boulder. In his free time, he enjoys watching hockey and rooting for his hometown teams. 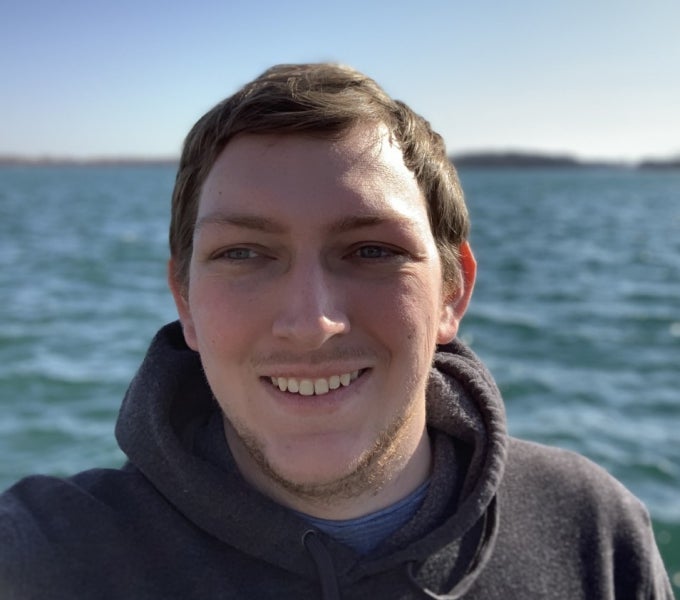