Jae-Jae Spoon is Professor of Political Science and Chair of the Political Science Department. Previously, she was Director of the European Studies Center. She is co-editor Research & Politics (R&P).  Her research focuses on comparative electoral behavior primarily in Europe.  She is interested in understanding political party strategies and their outcomes for the party, its elected officials, and voters, and how party type and size, institutions, and context influence parties’ decision‐making at both the domestic and European levels. She has a particular interest in the behavior of new and small political parties. Professor Spoon received her PhD from the University of Michigan.  Before coming to Pittsburgh, she taught at the University of Iowa and the University of North Texas and was a visiting researcher at the University of Mannheim.

Spoon, Jae-Jae and Heike Klüver. 2017. “Does Anybody Notice? How Position Shifts of Coalition Parties are Perceived by Voters.” European Journal of Political Research. 56.1:  115-132. 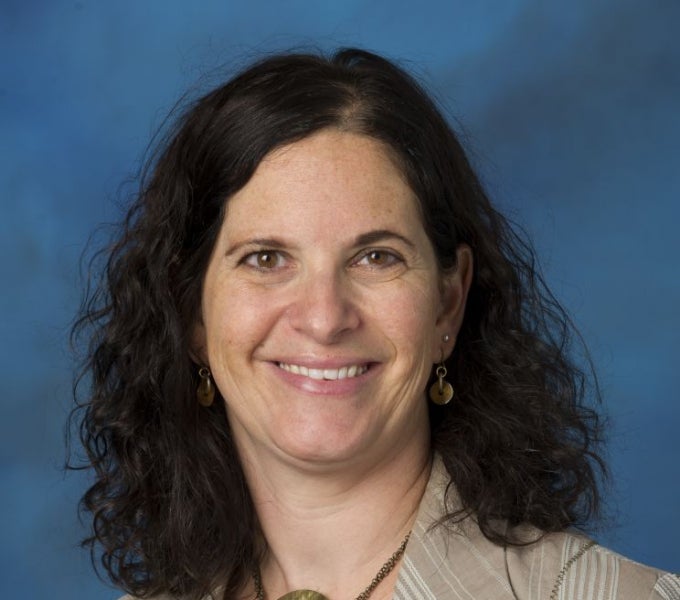