Prior to his tenure as Auditor General, Mr. DePasquale was a three-term member of the state General Assembly, representing the 95th state house district. In the Legislature, Mr. DePasquale passed the largest alternative energy legislation in state history, won large increases in public school investments and made it a priority to curtail distracted driving.

Mr. DePasquale is currently an adjunct professor and consultant for several organizations. He competes in CrossFit and Spartan Race competitions as well as other endurance events 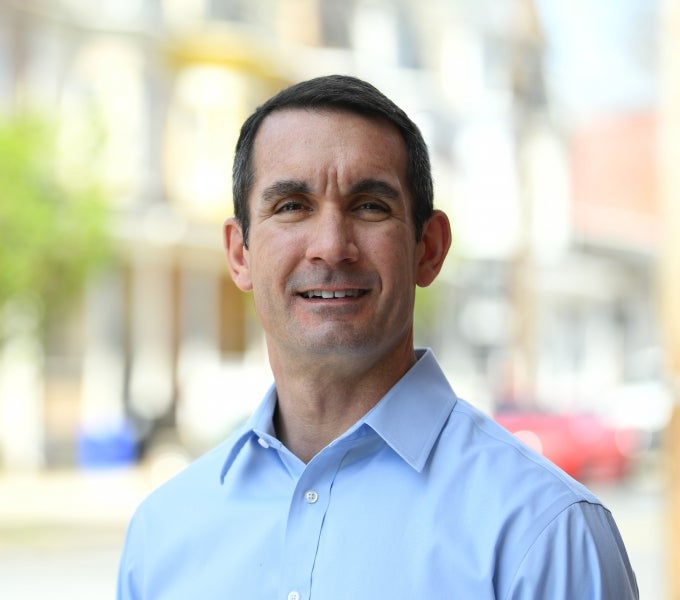