Erik Durneika is a Ph.D. student specializing in comparative politics and international relations. His research interests include ethnic conflict and authoritarian regimes, with a focus on the People’s Republic of China. More recently, his works have analyzed the internationalization of ethnic conflict—i.e., the means by which such domestic crises transcend state boundaries. Some internationalization mechanisms discussed in his scholarship are refugee movements, separatism/irredentism, third-party intervention, ethno-religious terrorism, and disinformation campaigns. His research has been published in Asian Ethnicity and the Sociology of Islam.

Prior to beginning his doctoral studies at the University of Pittsburgh, Erik received his MA in Political Science from the University of South Florida. While there, he had the privilege of being a visiting scholar at National Taiwan University’s Research and Educational Center for China Studies and Cross-Taiwan Strait Relations, through which he collaborated with researchers at National Chengchi University and Academia Sinica, and conducted archival fieldwork at Academia Historica. He has also done NGO work on foreign human rights issues. 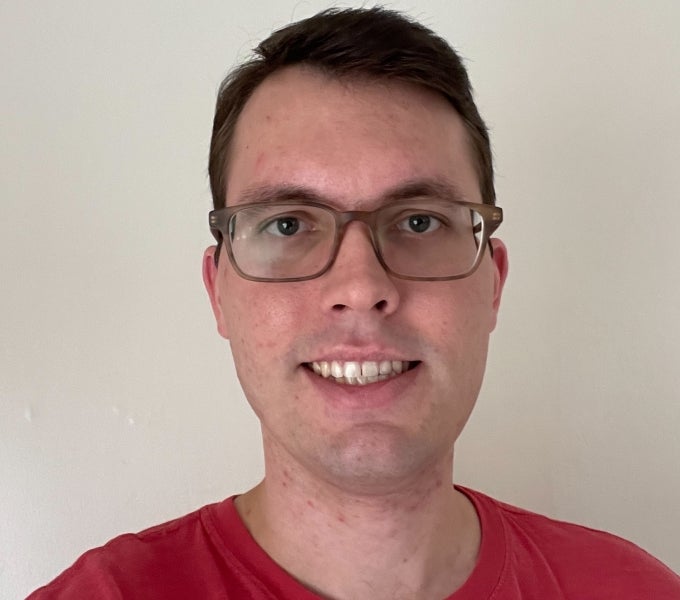