I study the democratic implications of identity, with an emphasis on understanding the psychological mechanisms driving both voter and elite behavior. Broadly speaking, I study how political representation along identity lines affects behavior and attitudes, as well as the causes and consequences of discrimination and bias. In published and working papers, I study the way that identities affect important political and economic outcomes, such as democratic legitimacy, ethnic conflict, discrimination-based welfare deficits, polarization, the dynamics of policymaking, labor market participation, and vote-choice. My work is published in The Journal of Politics, Political Science Research and Methods, and Political Behavior.

“Repressed Productive Potential and Revolt: Insights from an Insurgency in Burundi.” (with Cyrus Samii). 2019. Political Science Research and Methods. In press. 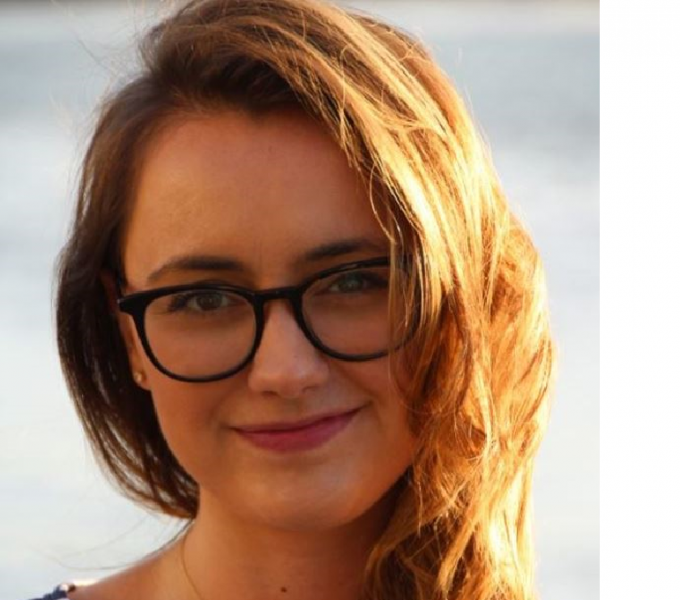