Elias Chavarria-Mora is a political science PhD student at the University of Pittsburgh. He obtained his undergraduate degree at the University of Costa Rica. There, he worked in several research projects, in topics such as: electoral behavior, quality of elections, elite opinion and local government services for young prison population.

After graduation he worked at the research center Programa Estado de la Nación, collaborating on the “Strengthening of Democracy” chapter of their annual report. This position entailed writing professional reports related to the chapter, managing and assisting different research groups on their projects, data base clean-up and contacting public officials to obtain data.

At the University of Pittsburgh he has focused in political behavior and comparative politics with a regional focus on Latin America, particularly in collective action and party politics. He has collaborated with the Center for Latin American Studies with organizing the 23rd and 24th Latin American Social and Public Policy conferences.  His research has been published in the journals Revista Latinoamericana de Opinión Pública and the Costa Rican Revista de Derecho Electoral. 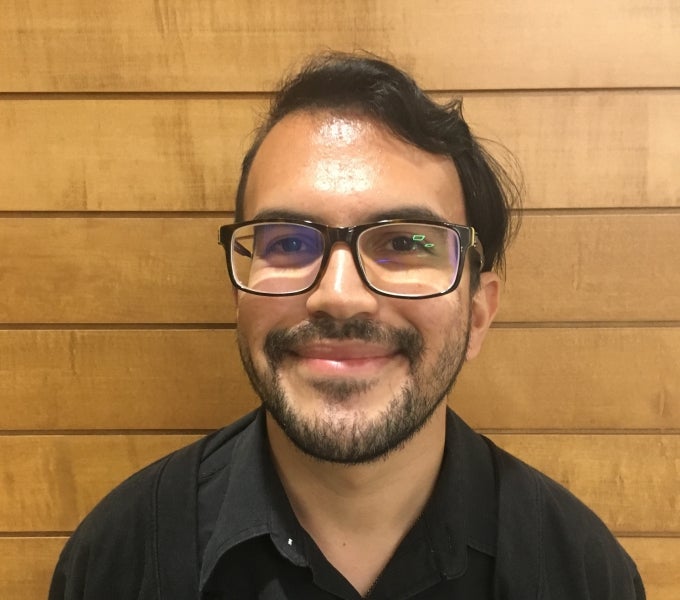