Chris W. Bonneau is professor of political science at the University of Pittsburgh, co-founder of the Pitt Prison Education Project, and Past President of the University Senate (2018-2021).  He received his BA from Valparaiso University, an MA from Ball State University, and an MA and PhD from Michigan State University.  Chris has authored 3 books (Strategic Behavior and Policy Choice on the U.S. Supreme Court, In Defense of Judicial Elections, and the award-winning Voters’ Verdicts: Citizens, Campaigns, and Institutions in State Supreme Court Elections), edited 2 others (Making Law and Courts Research Relevant and Judicial Elections in the 21st Century), and published numerous scholarly articles and chapters on judicial politics, specifically the politics of state judicial selection. He is a frequent speaker before academics, attorneys, bar associations, and policymakers. Chris was a recipient of the Chancellor's Distinguished Teaching Award in 2021.

Bonneau, Chris W. and Kristin Kanthak. 2020. "'Stronger Together': Political Ambition and the Presentation of Women Running for Office.'' Politics, Groups, and Identities 8 (3): 576-594. 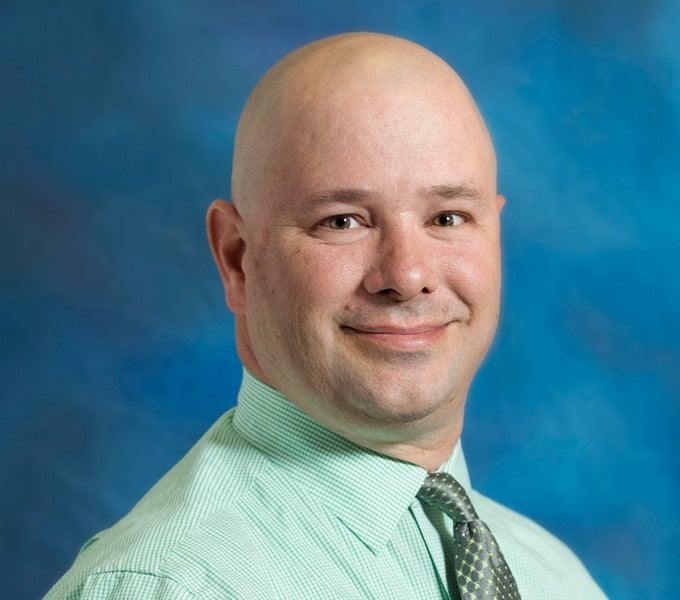