In his role as Vice Chancellor for Global Affairs, Armony works to advance the University’s global plan “Embracing the World,” which places global learning, research, partnerships, and community engagement at the center of the University’s mission. The plan takes a strategic approach to international partnerships, encourages concerted decision-making that leads to transformational action across all Pitt campuses, and guides Pitt toward real-world impact through global learning and research.

Armony is a frequent commentator for U.S. and international media, most recently on the topics of innovation in international education, the globalization of cities, and the changing role of China in Latin America. His research areas also include democratization, civil society, and human rights topics. His work has been published in top university presses (Cambridge, Stanford, and University of California) and his academic work has been influential in shaping major debates such as the relationship between democracy and civil society and the transnationalization of state-sponsored repression. He has been a leader in defining the field of China-Latin America relations. His current work, which is drawing worldwide attention, addresses the emergence of new global cities such as Miami, Dubai, and Singapore.

Before arriving at Pitt, Armony led the University of Miami’s Institute for Advanced Study of the Americas. He has been a Fulbright scholar, Rockefeller Foundation scholar, and residential fellow at the Woodrow Wilson International Center for Scholars. 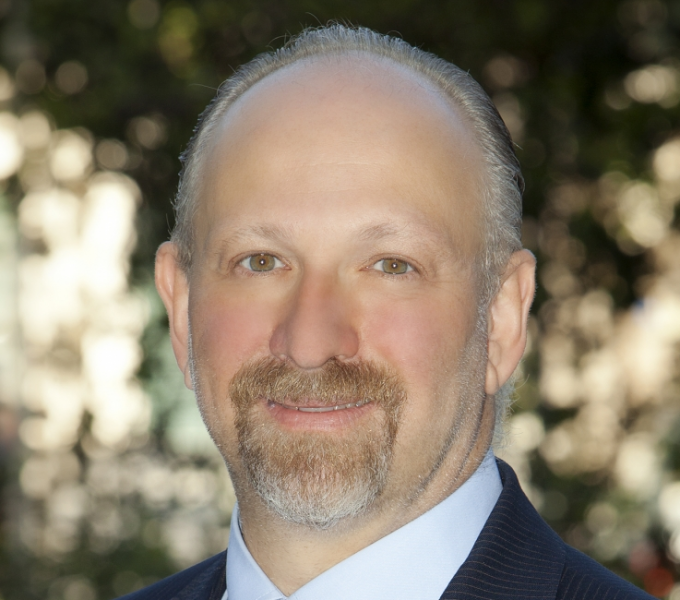