Andrew Lotz Ph.D. has a B.A. in Political Science and English Writing from Hope College (Holland, MI) and a Masters and Ph.D. in Political Science from the University of Pittsburgh. He currently serves as an Assistant Dean in Arts and Sciences, as well as a Lecturer and Advisor in the Department of Political Science. His work and teaching has focused on the intersection of pop culture and politics, with special attention to Manga comics and the Song of Ice and Fire series (Game of Thrones). His current interest focuses on propaganda and myth and their role in regime support. When not flipping through a Judge Dredd comic book or stacks of propaganda, Andrew enjoys hobby painting and exploring Pittsburgh.

PS 1693 Political Theory and the Future-Analysis 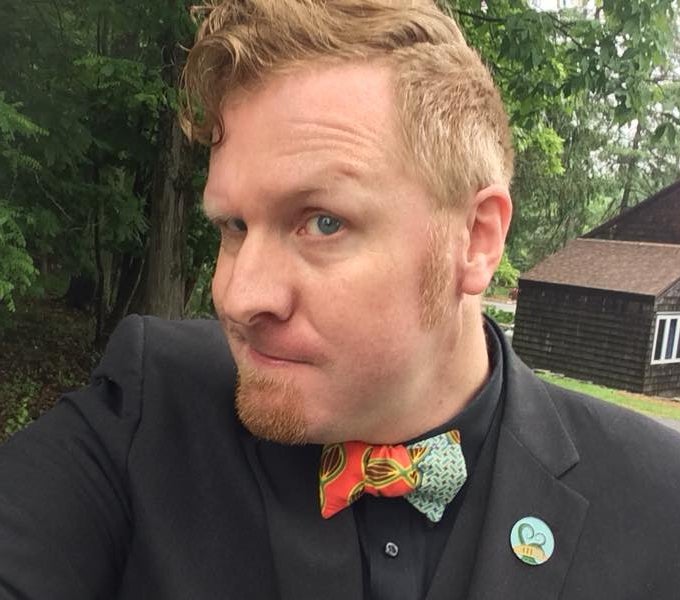