Akira Pinto Medeiros is a PhD Student majoring in Comparative politics with a focus on Latin America. His research interests lie in Political Parties, Public Opinion, and Political financing, with subtopics such as multi-level political organizations, party financing, influence and electoral coordination.

Before starting his doctoral studies at the University of Pittsburgh, Akira earned his M.Sc. in Political Science from the University of São Paulo (USP) and his Postgraduate Diploma from de São Paulo City Council of Parliamentary Education (Escola do Parlamento), affiliated with the São Paulo City Council. In his master’s, Akira researched political party financing in multi-level systems, using Brazil as a case between 2015-2018. During his Postgraduate Certificate, he focused on applying the coalition’s presidentialism model to the City of São Paulo between 1991 and 2016. Akira holds a Bachelor of Arts in International Relations from the Pontifical Catholic University of São Paulo (PUC-SP). Apart from a junior political scientist, he is a cyclist, and a fan of football (the real football), extensively supporting Corinthians throughout each season. 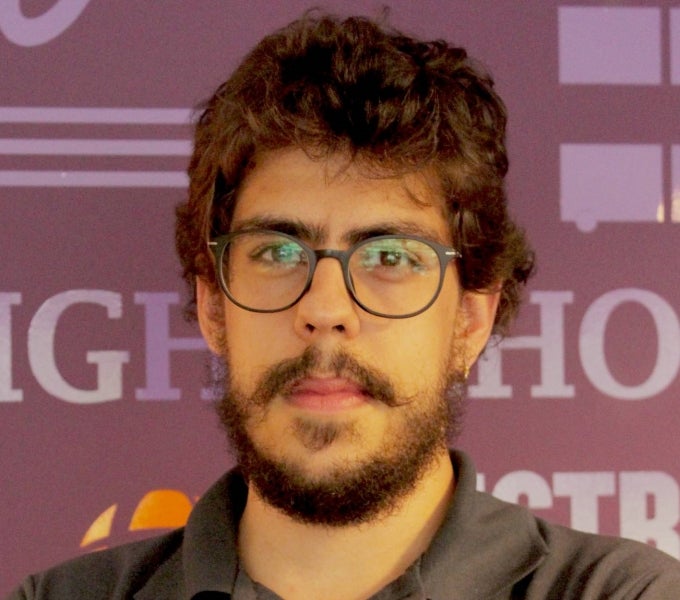