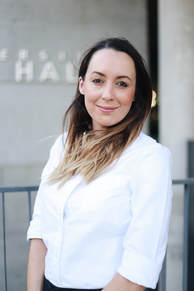 We now know that over a quarter of all countries in the world cooperated in a secret rendition network that enabled the transfer of CIA terrorist suspects to secret detention sites from 2001-2005. While governments in some states have not been punished for participating, others have incurred several political costs, including electoral defeats. What explains variation in the political costs of participation in the post-9/11 extraordinary rendition program? I argue that left of center governments suffered greater political costs from being caught because of the perception that they are better at protecting civil liberties in the name of national security. I test the effect of party orientation on electoral defeat at the election following the revelation of cooperation in extraordinary rendition using a matched sample where the party in office at the time of cooperation remained the same. The analysis provides empirical support for my theoretical argument.