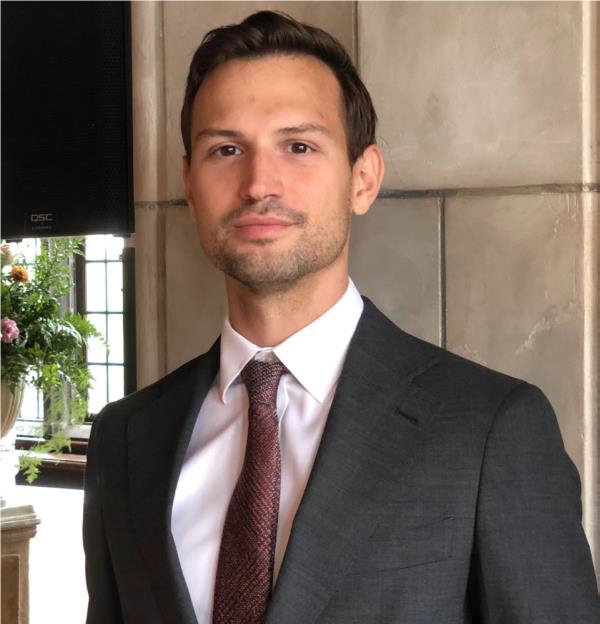 Political institutions often grant executive policymakers authority on the premise that
they have the expertise to craft e ective solutions to di cult policy issues. Executives
are often criticized, however, for choosing policies that exaggerate the degree of ac-
tion required to address the problem. This is caused either by well-informed executives
overreacting to their information or ill-informed executives posturing and acting boldly
despite their lack information. Such policies can have severe consequences and under-
mine the expertise rationale for delegation. To analyze overreacting and posturing, I
develop a model of elections in which o ceholders di er in their expertise. In equilib-
rium, politicians are motivated to enact extreme policies in order to appear informed to
voters. Increased polarization between the candidates can exacerbate overreacting and
posturing. Furthermore, polarization has di erent empirical and welfare implications
if it is caused by only the incumbent or if it is due to extremism by both candidates.
The model also makes a number of empirical predictions that contrast with previous
studies of accountability. Consequently, it can help identify issues on which elections
encourage overreacting and posturing.