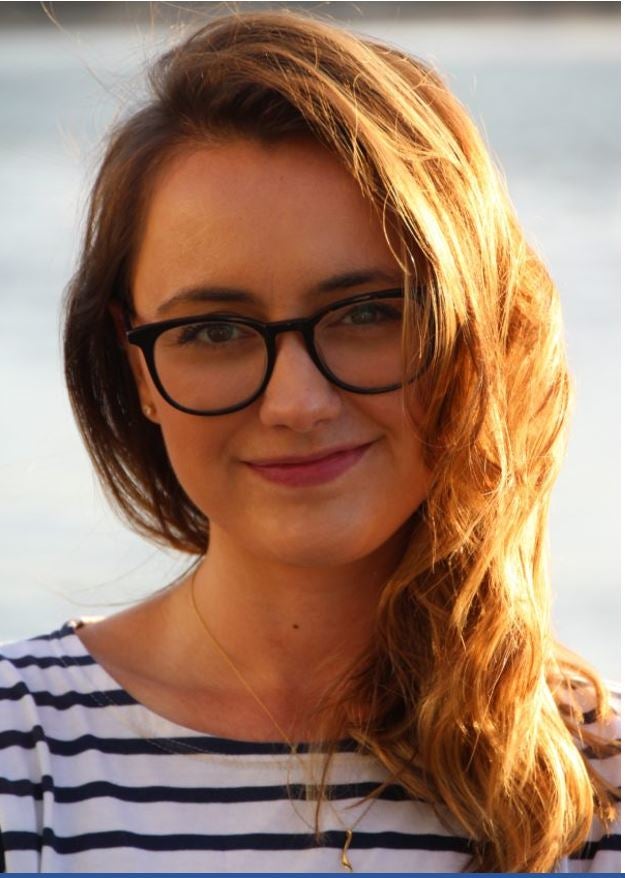 While existing evidence focuses on the political impact of descriptive representation, feeling
included in government might translate into broader welfare-enhancing effects. We show
that women are more likely to participate in the labor market when they feel politically included.
We first experimentally demonstrate that U.S. subjects who are made to feel more
politically included are significantly more likely to indicate interest in applying to jobs. We
find evidence that the mechanism through which treated women are more likely to enter
the labor market varies according to feelings of marginalization, which are concentrated
among Democratic women. Democratic women update their beliefs about the levels of discrimination
they are likely to experience, while Republican women, who have lower baseline
expectations of discrimination, apply to more jobs because they feel empowered. We find
similar results using behavioral measures in a lab setting in the United Kingdom, where
we also uncover a countervailing effect on men’s beliefs about discrimination. Our findings
have important implications for the non-political effects of descriptive representation.