Victoria Shineman will join the Department of Political Science as an Assistant Professor in Fall 2013. She completed her Ph.D. in Politics at New York University, and was a Visiting Scholar at the Center for the Study of Democratic Politics at Princeton University during the 2012 – 2013 academic year.

Her research focuses on mass political behavior, electoral institutions, and experimental methods, with specific projects studying the acquisition of political information, the formation of political opinions and attitudes, and the decision to engage in different levels of political participation. She pursues this research agenda through both theoretical and empirical methods, with a focus on experimental research. Her background is primarily in American electoral policy, but also includes comparative projects in other countries.

Victoria’s current research compares the effects of various stimuli that motivate political participation. She studies the effects of different mobilization strategies on both the frequency of participation itself, and with regard to second-order effects which result as a consequence of engaging in participation. Her current book project focuses on how costs and incentives to participate affect incentives to invest in political information and informed voting. She also has ongoing projects examining how engaging in the act of electoral participation affects trust in government, confidence in electoral institutions, political efficacy, satisfaction with democracy, civic duty, partisan identity, ideological extremism, and the propensity to participate in the future. She is currently pursuing these research questions through observational studies, as well as a series of experiments in both the lab and the field. 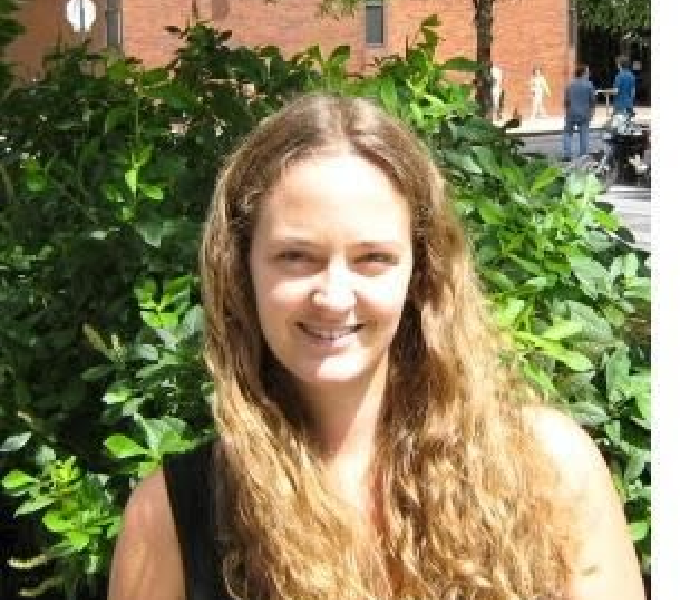