Vasili Rukhadze is a Visiting Lecturer of Political Science at the University of Pittsburgh. He specializes in Comparative Politics and International Relations with area focus on the former Soviet Union and post-communist Eastern and Central Europe.

Dr. Rukhadze holds a Ph.D. in political science from Kent State University (2014) and an M.A. degree in political science from the City University of New York (2002). In 2007-2008, he was a Visiting Scholar at Columbia University’s Harriman Institute, conducting academic research on the prospects of establishing new energy routes from the Caspian Sea basin to the European Union. In 2010, he served as a Chairman of the Georgian Truth Commission, overseeing a large scale research project, from its inception to its completion, about Georgia’s historical experiences under Tsarist and communist rule. In 2012-2018, he was a Political Analyst at the Washington, D.C. based research and analysis institution, Jamestown Foundation. Dr. Rukhadze is also the founder of Summer Institute of Politics in his country of birth, Georgia. The Institute is dedicated to training future democratic leaders in this post-Soviet nation.

PS 1431 Government and Politics of USSR and Russian Federation

The Causes of Post-Mobilization Leadership Change and Continuity: A Comparative Analysis of Post-Color Revolution in Ukraine, Kyrgyzstan, and Georgia. Ann Arbor, MI: University of Michigan Press. (2021).

Reflections from Washington: A Chronological Digest of Georgian Politics in 2012-2017. Tbilisi, Republic of Georgia: Glosa Publishing. (2017).

"Modern Urban Architecture in the Service of Semi-Authoritarian Regimes: Decoding the Unspoken Political Language in the Post-Soviet Georgia and Kazakhstan." To be Submitted to the Journal of Comparative Politics. (2022). 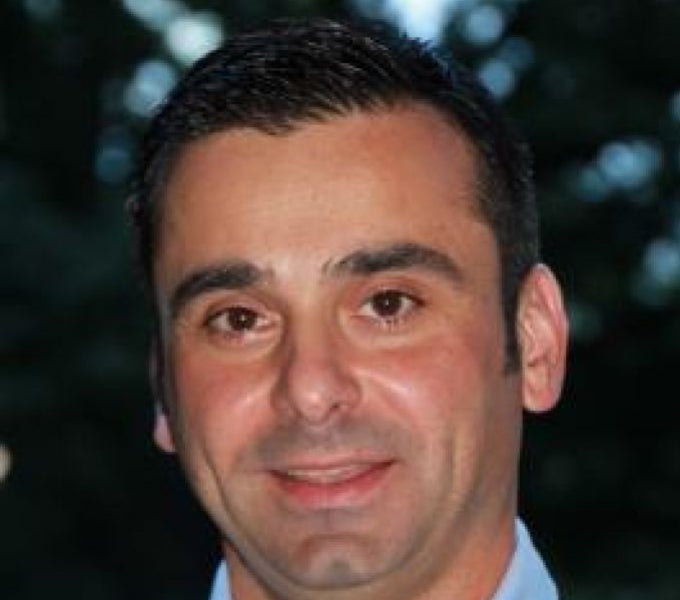