Kelly Morrison is a PhD student in Political Science with specializations in International Relations and Comparative Politics and a regional focus on Latin America. She is primarily interested in understanding the causes and consequences of political violence. More specifically, her dissertation examines the determinants of government repression in post-conflict settings. In other collaborative work, she considers the connection between elections and civil conflict onset, the representation of minority groups in Latin America, and the determinants of compliance with decisions of the Inter-American Court of Human Rights. Before joining Pitt's graduate program, Kelly graduated from Lee University with degrees in Political Science and Spanish. 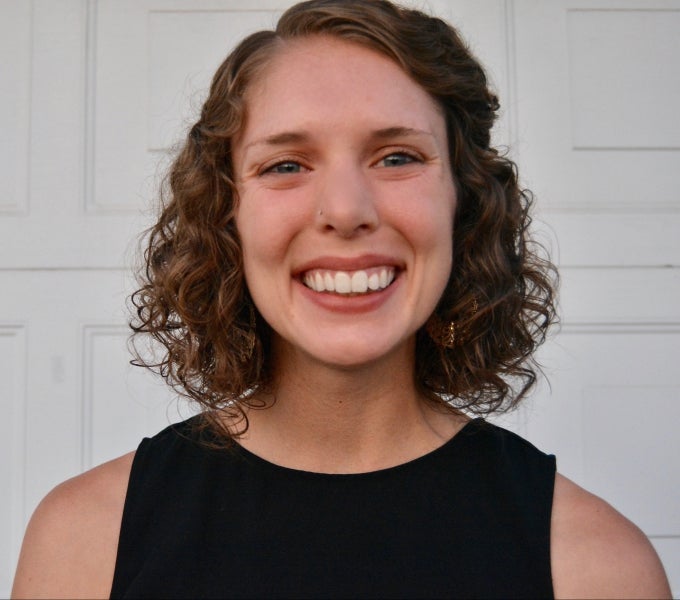